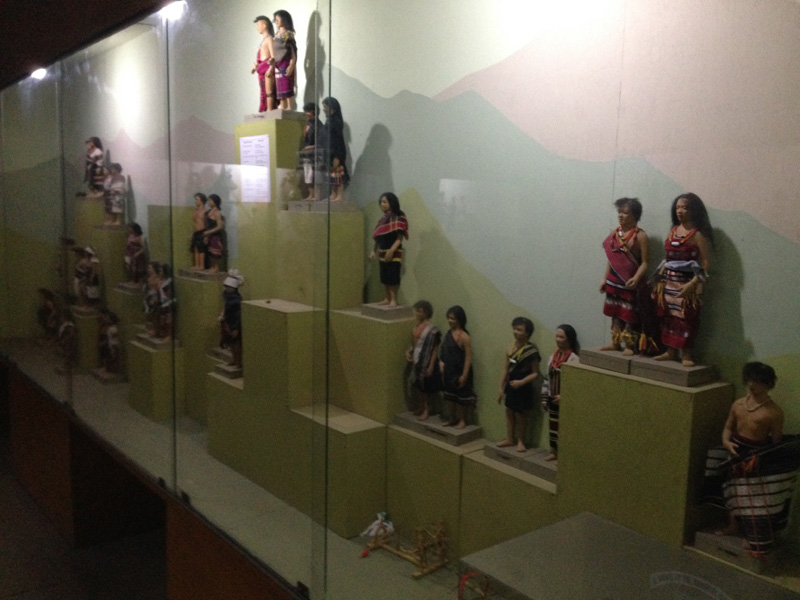 The third day in India. I sometimes was misunderstood by local people because I guess that there are many mongoloids here.

I had known only ‘Imphal mission’ about Manipur, and did’t have any plan at all. But Kochan and his cousin, Medun took me the sightseeing.

We could go to these places easily because Medun took us by his car. I felt unknown and uniquely atmosphere in the museum especially, I liked it. It was… how can I explain… surreal? Yes, surreal.

After that, we went to Medun’s house located in the village, a little far from Imphal. Then we walked around the village and I was treated meals and accommodation by them. It was 2nights unexpectedly. It was very nice.

By the way, I thought the guys in the village have toned bodies. I must study them. Because I didn’t have it in Japan and even I’ve gained some weight in Asian countries during this traveling.

Incidentally, there was the area Maring tribe live in state of Manipur. the signboards in Imphal city, the museum and temples were written by Manipur language, Bengali and English. (The letters in English were biggest.) Maring people speak Maring language. But Kochan and Medun can understand Manipur’s one to some extent and speak English well. I thought that their skill of writing in English wasn’t good a little instead of speaking. They seemed to be able to understand some languages in addition to mother language basically.

I wonder if Ainu people* can also understand at least two languages? I’ve never seen them, I don’t know.
*Ainu people… A kind of tribe live in Hokkaido located in North Japan.